Within the framework of the ‘Vietnam Power Shift’ campaign, the photos were taken in order to raise young people’s awareness about the problem of climate change and energy. 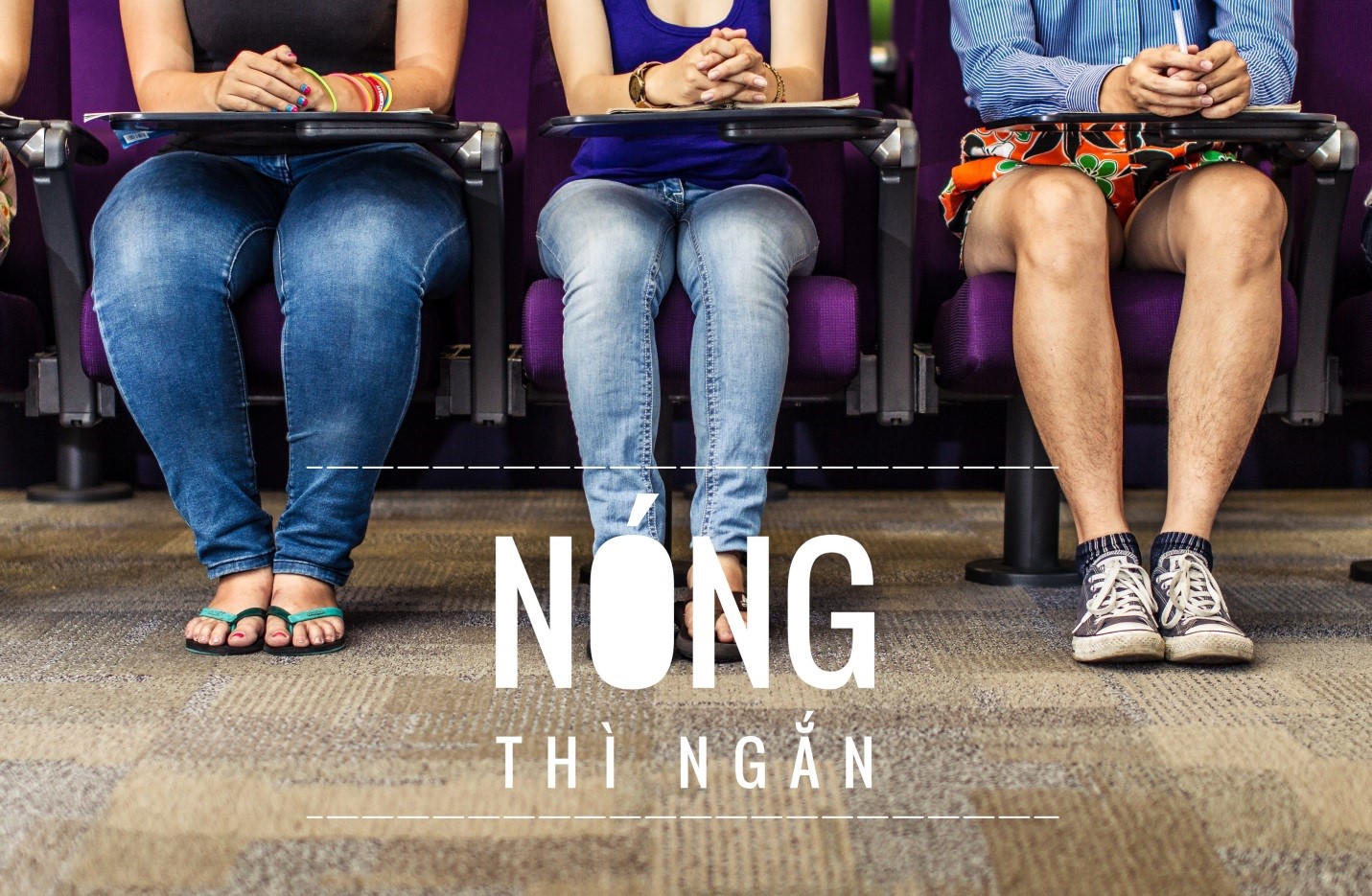 The photos it includes 7 different photos, each describing the way in which 6 typical characters (students, business people, children, housewives, the elderly, vendors) adapt to the hot weather by clothing. The topic of ‘hot’ also refers to global warming; however, the economy continues to burn fossil fuels; there needs to a strong community to solve this issue.

United Nations: Before long, humans will have to face with disasters everyday. The findings show that the world is set to face 1.5 disasters a day – 560 a year – by 2030, as humans put themselves on a “spiral of self-destruction” by heating up the climate and ignoring risk,…

Crops are already seeing losses from heat and drought. Can genetic diversity – a return to foods’ origins – help combat the climate challenges ahead? The industrialization of agriculture in the last century boosted production around the world – but that success also made our food systems much more vulnerable…

Antarctic and Arctic temperatures have shocked researchers. How unusual are they? What are the consequences? Scientists have been shocked by high temperatures in both Antarctica and the Arctic in recent days, with one Antarctic station recording a temperature more than 40C above seasonal norms. Photograph: Natalie Thomas/Reuters. Unusually high temperatures…